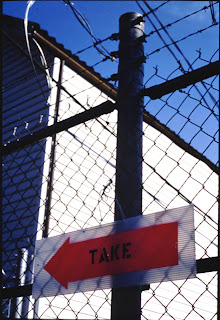 Revolution
The following is an outline of our proposed filming times, locations and significant action:
10:00 AM – 11:00 PM : STARTING TODAY WE WILL BE CLOSING DOWN SOME OF THE LOCAL STREETS IN YOUR NEIGHBOURHOOD the locations are being kept a closely guarded secret until filming due to the stars that will be featured and for security related concerns CURFEW HOURS BEGIN AT 11 PM
12:30 PM –1:30 PM : we are obligated by the City of Vancouver to inform you when filming will take place in your neighbourhood SOME GUNFIRE WILL BE HEARD DURING THESE HOURS OF FILMING ALONG WITH SOME STREET SCENES THAT WILL INCLUDE CARS CRASHING
2:00- 3:45 PM: lights will be flashing, but there won’t be any sirens all roads will remain open DURING FILMING we will drive the route in one continuous loop travelling through the intersections whether the traffic lights are red or green
4:00 –5:00 PM: a bus pulling up to the curb a number of times a simulated traffic accident in the crosswalk actors will be wearing holstered weapons in all scenes Full road closure & traffic diversions 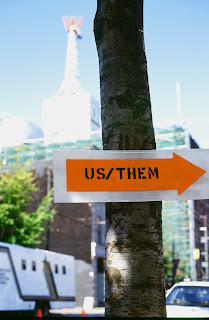 5:30 PM – 7:00 PM : an exterior scene at “The Police Station” We will have a number of people milling about the entrance and out into the street as well Some of these scenes have choreographed stunts of actors having an altercation
7:30 – 9:00 PM : “Police Officers” in uniform with holstered weapons and “Police Cruisers” will be visible in the laneway bounded by Powell, Gore, Alexander and Main Streets
9:30 –10:00 PM : There will be actors running down the alley and being apprehended by actors dressed as the Police note: The noise from simulated gunfire is comparable to the sound of firecrackers
10:00 PM – 11:00 PM : while all our work will take place within the described properties, to ensure continuity of background, some scenes will be placed under supervision of the Vancouver Police Department 11:30 PM :the city has granted us an extension
12:00 AM : The rest of our crew arrives We will have members of the Vancouver Police Department on hand to escort our driving vehicle
1:00 am : Actors in dialogue and a limousine parked near the crest of the Overpass on the Westbound side of Main Street once we have shot it we will move away immediately
1:30 – 3:00 AM : work trux open closed set hold extras on location no visitors North side of 200 block E. Cordova from Gore to the Police zone
3:30 – 4:00 AM : sometime during the early morning there will be a small pyrotechnic explosion which might be heard in the neighbourhood 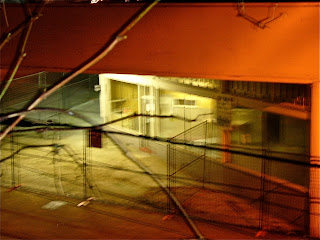 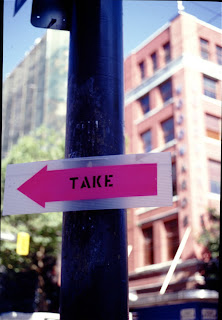